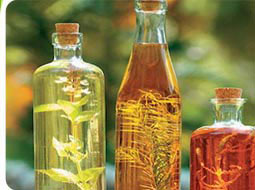 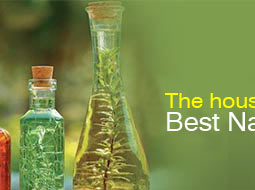 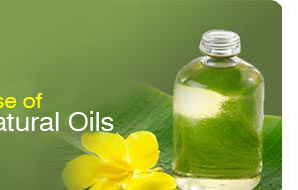 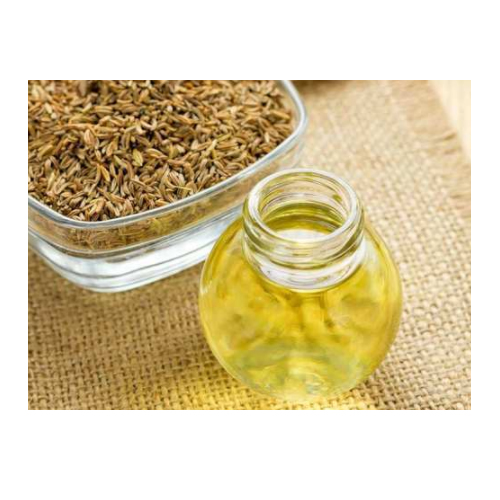 Family:
Description & Extraction:
The name is from the Latin word 'foenum' which means 'hay'. It grows up to 2 meters (6 feet) in height and is a biennial or perennial herb, with green feathery leaves and golden yellow flowers, that bees like. In Medieval times it was known as 'Fenkle' and was a very popular herb with the ancient Chinese, Egyptians and Romans, who believed it conveyed longevity, courage and strength, as well as warding of spirits. Not only did they use it to strengthen eyesight, but they also used it for snakebites, colic and to rid dogs of fleas. Fennel essential oil is extracted from Foeniculum vulgare var. dulce, which is sweet fennel (also known as F. officinale, F. capillaceum and Anethum foeniculum) of the Umbelliferae (Apiaceae) family and is also known as fenkel and Roman fennel. Sweet fennel oil (the one we sell) is extracted from crushed seeds by steam distillation and yield 2 - 4 %. Bitter fennel oil, not used for aromatherapy, is extracted from the crushed seeds and/or the whole herb of the Foeniculum vulgare var. amara plant.


Summary:
Fennel oil's greatest benefits lie in its easing of the digestive system, helping with obesity and toning the skin.
Burners and vaporizers
In vapor therapy, fennel oil is used as an appetite stimulant in cases of anorexia, and to boost courage and strength in the face of adversity.
Blended massage oil or in the bath
Fennel oil can be used as a blended massage oil or diluted in the bath for helping to fix a bloated stomach, excess wind, colic, constipation and other digestive problems. It also acts as a diuretic, to remove excess water and to start breaking down cellulite.

Shipping Options:
We have shipping our goods by Air as well as Sea and also shipping i.e. DHL, Fedex, UPS, TNT, & EMS. 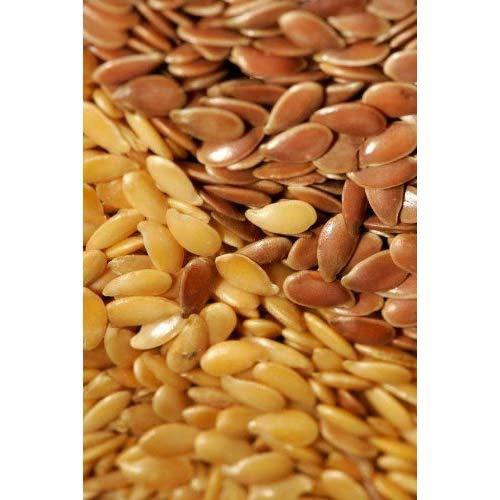